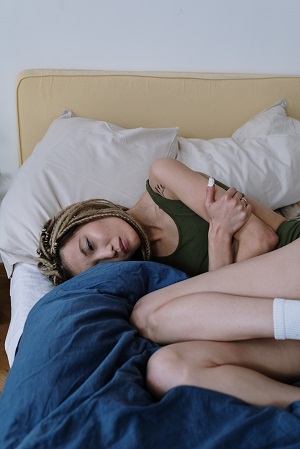 When pursuing alcohol treatment, individuals have different options for detoxification, including a home detoxification program or inpatient rehab. However, once detox is completed, implementing a self-empowering approach to recovery will enable individuals to learn to coping mechanisms to deal with cravings.

Some alcohol dependent individuals elect for home-based detoxification. Some individuals are more comfortable at home, and inpatient alcohol rehab may be expensive. Evidence suggests that, with family support, home detoxification may be safe and effective. However, many individuals are still exposed to alcohol-related cues in the home. Researchers in the United Kingdom examined whether a brief alcohol treatment intervention enhanced the effectiveness of detoxification in the home environment (Alwyn et. al., 2004).

Results show that the alcohol treatment intervention resulted in significant positive changes at the 3-month and 12-month follow-up times. The intervention resulted in significant positive changes in alcohol consumption, number of days abstinent, social satisfaction, self-esteem, and alcohol-related problems. Additionally, a cost analysis showed that home detoxification with alcohol treatment was a ninth of the cost of traditional inpatient alcohol rehab. The authors concluded that the addition of brief interventions to home-based detoxification is effective and cost-effective.

“It can be concluded that home detoxification is safe and effective, not only for those with less severe or moderate dependence, but also for those who are more severely dependent,” state the researchers. “Adding a psychological intervention to a home detoxification program has been shown to be both successful and also cost-effective, in that the psychological treatment can be easily incorporated into existing services with little or no cost implications for the service provider. Indeed, the current study has demonstrated significant reductions in consumption levels and alcohol-related problems, and positive changes in social satisfaction and abstinent days. This substantially increases the success of a home detoxification program, with obvious cost benefits in further reducing future rates of hazardous and harmful drinking and the ensuing costs of these.”