There is No Such Thing as an Addictive Personality 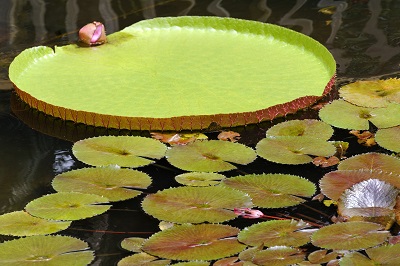 A Closer Look at the “Addictive Personality”

Anti-social and depressive behavior frequently accompany addictive problems, but the keyword is behavior.  Behavior is not personality.  According to research, no personality factors have been found to reliably distinguish so-called “normies” from so-called “addicts.”  Some personality traits have been identified as precursors to addiction (e.g. low self-esteem, impulsivity, emotionality, risk-taking).  However, there are many individuals who share such traits and do not experience addictive problems.

So if an addictive personality is but another ill-informed and unsupported concept in addiction, why does it persist?  Perhaps the resilience of a baseless idea like addictive personality can be found in one of humankind’s favorite cognitive magic tricks – the confirmation bias.  People want to believe that addiction is something some people “have,” rather than patterned behavior present in all of us. The concept that a  personality can be addictive is appealing because it confirms a belief in the externalization of addictive problems.

Many of us are willing to sign on to just about anything that keeps our own behavior patterns out of the looking glass.  If I only drink socially and refrain from drive-thru lunches then I don’t have a personality prone to addiction and that means there’s no need to take a look at how I spend over 80 hours a week in the office.  My brother though, he has an addictive personality – I remember him obsessively collecting Thomas the Train toys as a kid – so he just has to stay away from booze.  When it comes to human behavior, simple explanations sound satisfying but rarely suffice.  In many ways, mainstream addiction theory and treatment in the United States is a giant cesspool of confirmation bias and the concept of a personality that’s destined for addiction is but one of the big fat lily pads growing out of the reasonless riparian wetland on the rich and fertile banks of undiscerning belief.

Ready for a different approach to addiction recovery? Our outpatient services might be a good fit. Please don’t hesitate to reach out – you don’t have to do this alone.