Methamphetamine, or Meth, is a strong, addictive synthetic stimulant that has a high potential for addiction, psychological dependence and abuse.

Meth can come in powder form, ranging from white to yellow and even pinkish in color, depending on what it has been cut with. Crystal meth, which is chemically similar, comes in crystalline form and can range from white to nearly clear. Users snort, smoke, inject or swallow the drug. 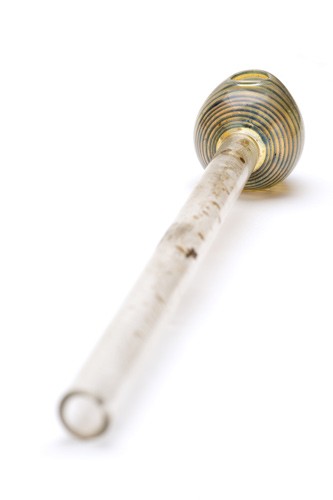 Short Term Effects of Meth Use:

Long Term Effects of Meth Use:

Once consumed, there is an intense rush that lasts about 30 minutes. Along with this rush, users typically report an increased sense of well-being.

Following the rush is the high, which lasts about six to twelve hours. During this stage, the user experiences increased physical and mental activities and processes.

Users often binge on methamphetamine, meaning they use it without sleep for days at a time. This prolonged period of use results in the next stage of use, known as “tweaking.”

Tweaking refers to the phase of methamphetamine use when the user has lost connection to reality. Deprivation of sleep and food results in an irritable, paranoid and often delusional state. The user may have difficulty distinguishing what is real and can become violent and unpredictable, causing harm to self or others.

Eventually, the body’s stores of epinephrine (adrenaline) are depleted and the user “crashes,” or enters a period during which an immense amount of sleep is needed, up to days at a time.

Do you or someone you love need treatment for meth addiction? Call us, we can help. We offer non 12 step inpatient rehab, intensive outpatient treatment and sober living.