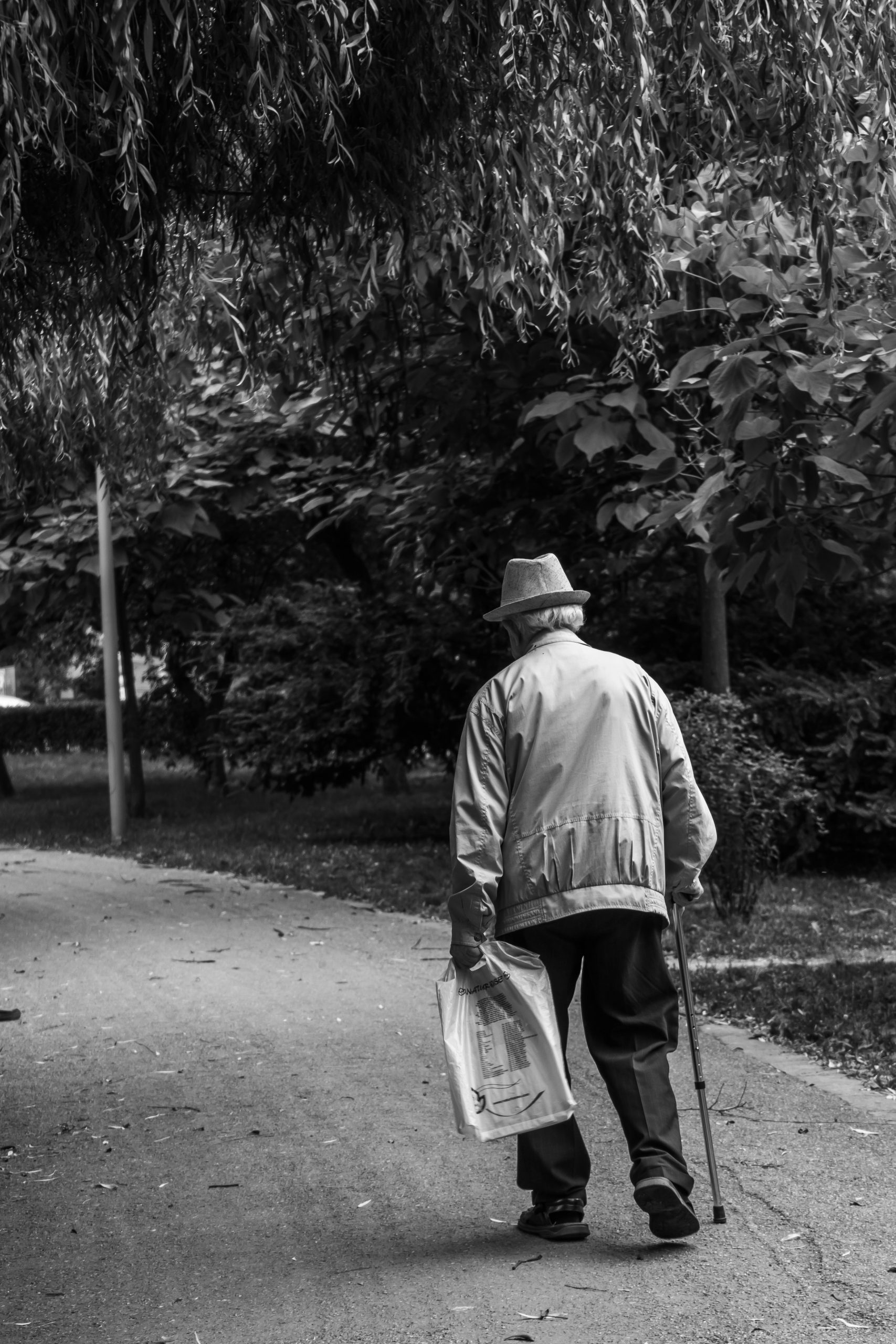 Many individuals continue to drink excessively in adulthood and into late adulthood. Excessive drinking alone is a significant problem among elderly adults. Moreover, this age group often faces additional risks from alcohol consumption because of comorbidities (such as gout or hepatitis) and/or use of certain medications (such as sedatives or antidepressants). Thus, the impact of increased alcohol-related risk for elderly adults should not be dismissed, and the need for intervention should be explored among at-risk elderly individuals. Indeed, researchers at UCLA’s David Geffen School of Medicine found that more than one-third of elderly individuals who consume alcohol are at-risk drinkers because of excessive drinking, comorbidities, or medication use (Barnes et. al., 2010).

The researchers conducted a cross-sectional analysis of survey data from 3,308 current drinkers ages 60 and older from primary care clinics in the Santa Barbara, CA area. Researchers used the Comorbidity Alcohol Risk Evaluation Tool (CARET) to identify at-risk drinkers based on high-risk comorbidities, high-risk medication use, and excessive alcohol use alone.

Results showed that over one-third of the sample (34.7 percent) was at-risk. Among these at-risk individuals, 61.9 percent had high-risk comorbidities, 61.0 percent had high-risk medication use, and 64.3 percent reported high-risk drinking behavior (two or more drinks on most days). Of the at-risk participants, 56.1 percent fit into two of the at-risk categories, and 31 percent fell into all three at-risk categories. Women, Asians, and individuals with higher education levels displayed lower levels of at-risk drinking of any kind. Participants who did not finish high school had 2.5 times the odds of at-risk drinking compared to individuals who had earned a graduate degree. The authors note that the sample in this study was more likely to be white, married, and well-educated with a high income. White males, individuals between the ages of 60 and 64, and individuals with lower levels of education were most likely to report at-risk alcohol use. Participants ages 80 or older had half the odds of high-risk drinking as participants between the ages of 60 and 64.

“In summary,” the authors concluded, “even among our relatively advantaged study patients, as many as one in three who continued to consume alcohol into older adulthood were at risk of harm from drinking. Physicians may be less aware of other alcohol-related risk factors common among the elderly (e.g., interactions with select medications and comorbidities) than the risks associated with heavy drinking. Information suggesting which patients have the highest likelihood of at-risk drinking may assist physicians to better target patients for further screening and intervention.”

The option of alcohol treatment for elderly adults is often overlooked. However, this study suggests that many elderly individual would benefit from intervention and education about the effects of alcohol consumption. The authors of this study hope that it will help physicians identify elderly individuals at increased risk from problems related to alcohol use.