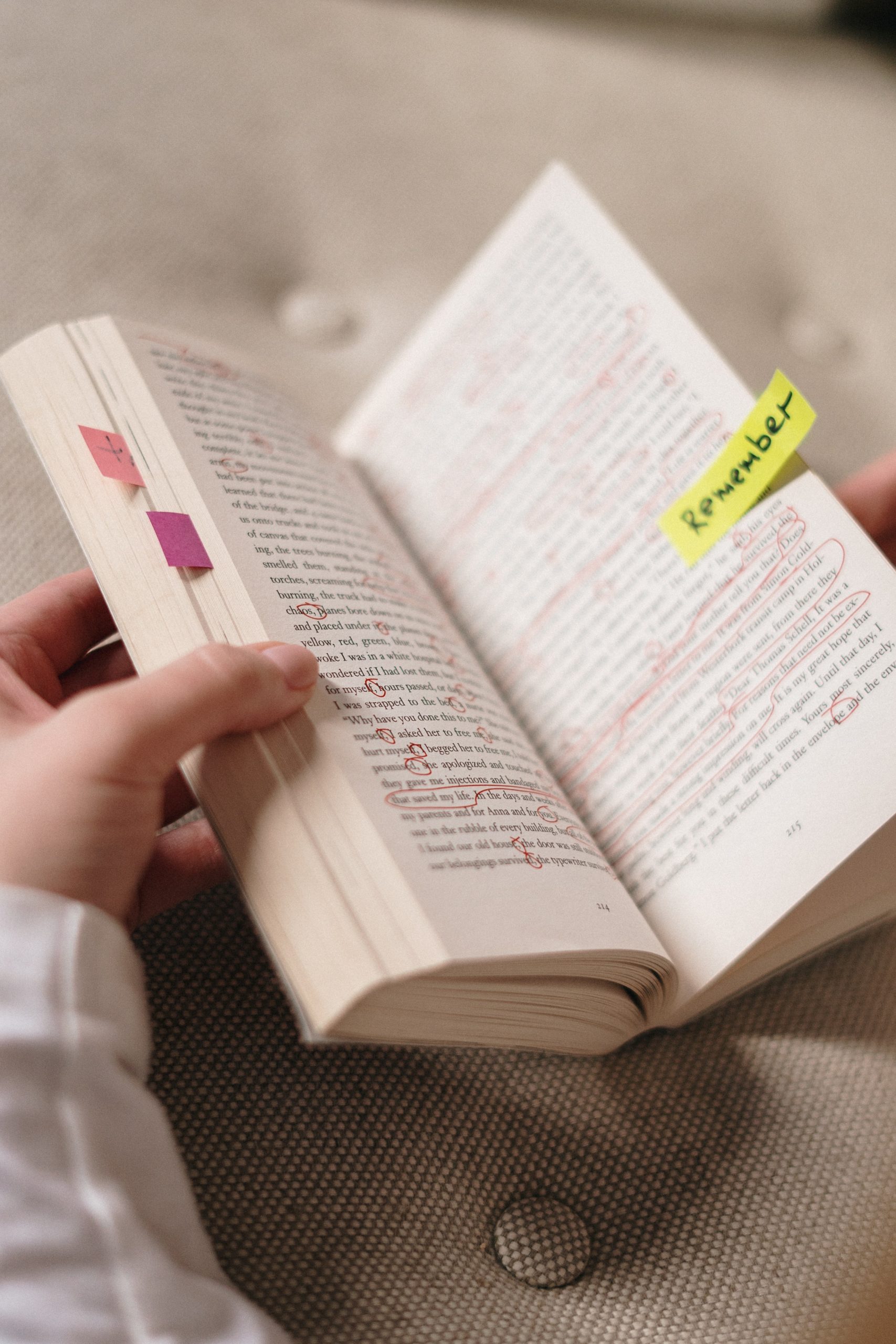 Depressed individuals and other clinical populations exhibit difficulty in recalling specific autobiographical memories, according to previous studies. (A “specific” memory refers to those about a single event lasting less than a day.) Typically this difficulty in recalling specific autobiographical memories is associated with poor psychological functioning, poor problem solving, and increased hopelessness. Researchers in London examined specific issues among individuals with memory problems and alcohol use disorders (Whiteley et. al., 2009).

Studying Memory Problems and Alcohol Use

The researchers recruited 26 detoxified dependent drinkers from an alcohol rehab program along with 29 non-dependent drinkers from the community. Measures included the Severity of Alcohol Dependence Questionnaire and the Autobiographical Memory Test, as well as measures of everyday memory performance, estimates of pre-morbid intelligence, and current symptoms of depression.

The researchers suggest that over-general (non-specific) autobiographical memory may lead to a state of “psychological entrapment” where lack of memory leads to decreased problem solving skills and increased hopelessness. This could lead to a vicious cycle where over-general memories promote low mood and poor decision making, and low mood and poor decision making lead to the maintenance of alcohol use. Autobiographical memory problems among those in alcohol rehab may also have implications for alcohol treatment interventions.

“As a cognitive style, over-general autobiographical memory is relevant in any cognitively based intervention,” the authors point out. “Intervention strategies such as challenging dysfunctional beliefs may be impaired by limitations in retrieving specific alternative events. Where unhelpful cognitive styles remain, relapse to drinking maybe more likely. Given the importance placed on [cognitive-behavioral therapy]-based interventions such as Relapse Prevention in the effective treatment of alcohol problems, an understanding of the various cognitive styles in this population is clinically important. Further investigation of specificity of autobiographical memory in problem drinkers should determine how different treatment outcomes may be associated with differential changes in specificity of autobiographical memory.”

Looking at Effectiveness of Therapy for Those with Memory Problems

Cognitive-behavioral therapy is one method that can be used for individuals in alcohol rehab who desire a non-12-step approach to recovery. If you or a loved one are interested in evidence-based treatment for alcohol use, our Individual Intensive Outpatient Program can help.