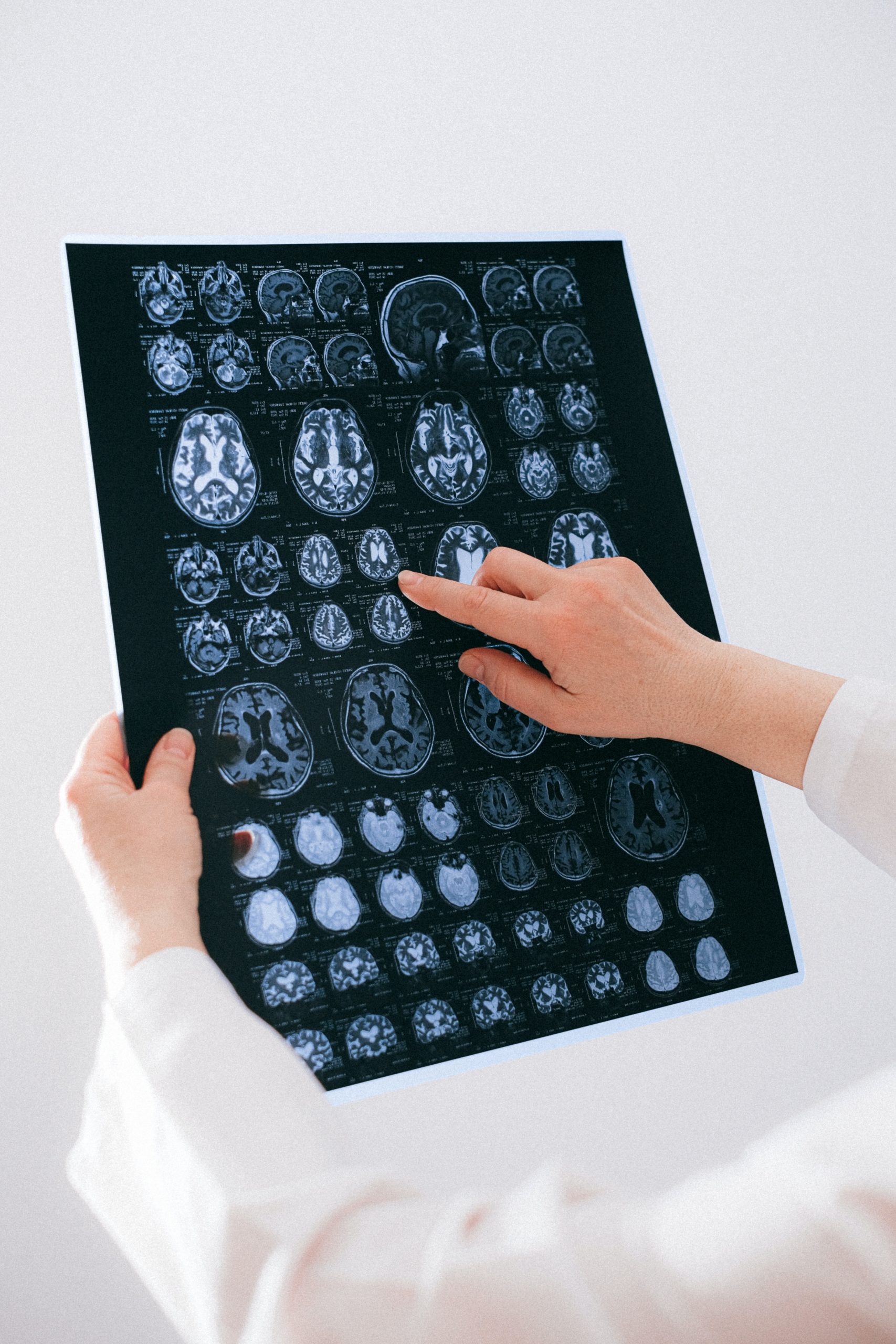 Animal studies show that repeated alcohol withdrawals are correlated with impaired cognitive and learning abilities. The cessation of chronic alcohol consumption during withdrawal may lead to increased excitotoxicity in the brain, which can affect frontal lobe function. Researchers from the University of Heidelberg in Mannheim, Germany examined the effect of multiple alcohol rehab detoxifications on cognitive performance and decision making (Loeber et. al., 2009).

Results showed that both groups of participants recruited from alcohol rehab performed worse than healthy controls with regard to executive function. Cognitive impairment was most robust in recently abstinent individuals. With regard to attention and executive function, there were no significant differences between the two groups of participants. However, individuals who had two or more previous detoxifications performed more poorly in the IOWA gambling task; they had more difficulty learning to choose cards from more advantageous decks.

The researchers conclude, “Our results provide additional evidence for cognitive impairments in frontal lobe functions in alcoholics compared to healthy controls and initial evidence is found for an effect of repeated withdrawals on decision making in a gambling task, suggesting an inability to adjust behaviour to newly learned rules in patients with two or more previous detoxifications compared to alcoholic patients with less than two previous detoxifications. In addition, the present study has shown that cognitive impairment is especially pronounced in early abstinence and might recover with longer duration of abstinence.”

In an alternative to AA, individualized treatment plans can be created for people who would are seeking complete abstinence from all drugs and alcohol. Although cognitive impairment may occur from alcohol abuse, there is a great possibility that one might recover with greater lengths of alcohol recovery.

If you or a loved have experienced multiple rehab detoxifications and still have trouble abstaining, our individual intensive outpatient program might help. Reach out today!