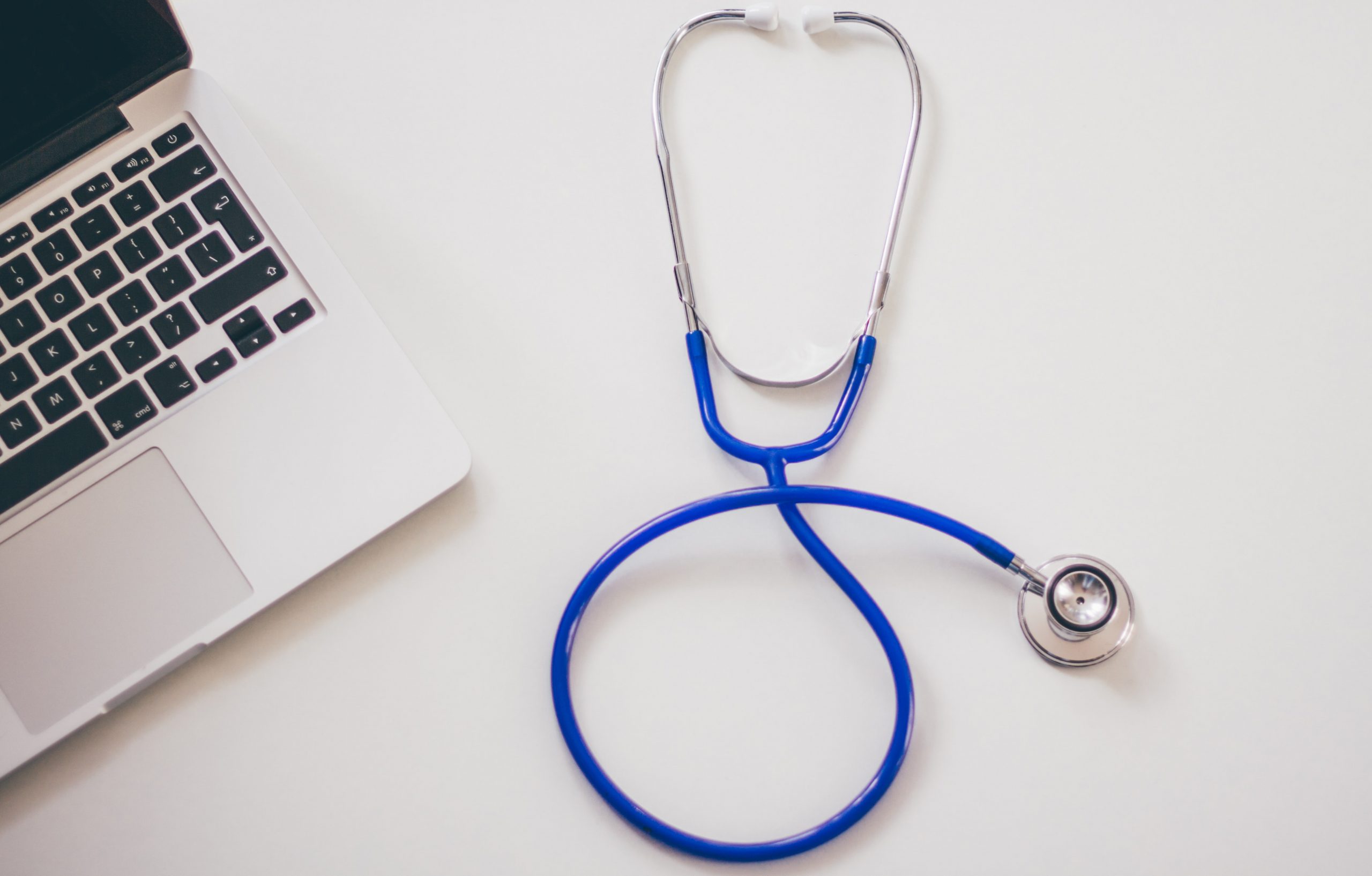 The DSM-IV defines alcohol dependence as “a maladaptive pattern of alcohol use, leading to clinically significant impairment or distress, as manifested by three (or more) of the following, occurring at any time in the same 12-month period:

(1) Tolerance, as defined by either of the following:
(a) a need for markedly increased amounts of alcohol to achieve Intoxication or desired effect
(b) markedly diminished effect with continued use of the same amount of alcohol
(2) Withdrawal, as manifested by either of the following:
(a) the characteristic withdrawal syndrome for alcohol
(b) alcohol (or a closely related drug such as valium) is used to relieve or avoid withdrawal symptoms
(3) alcohol is often used in larger amounts or over a longer period than was intended
(4) there is a persistent desire or unsuccessful efforts to cut down or control alcohol use
(5) a great deal of time is spent in activities necessary to obtain alcohol, use alcohol, or recover from its effects
(6) important social, occupational, or recreational activities are given up or reduced because of alcohol use
(7) alcohol use is continued despite knowledge of having a persistent or recurrent physical or psychological problem that is likely to have been caused or exacerbated by alcohol (e.g. continued drinking despite recognition that an ulcer was made worse by alcohol consumption).”

This definition has been criticized by some because it does not incorporate craving, and although withdrawal is a criterion, a diagnosis of alcohol dependence may be made with the presence of withdrawal. Researchers from the Netherlands proposed a model based on craving and withdrawal and compared their model to the DSM-IV and ICD-10 classifications (De Bruijn et. al., 2005).

This craving-withdrawal model (CWM) would require the presence of both craving and withdrawal for a diagnosis of alcohol dependence in alcohol rehab. The authors also put forth a definition of alcohol abuse based on the CWM model: “Two or more of the following ten criteria: 1. tolerance 2. more / longer than intended 3. persistent desire / unsuccessful efforts to cut down 4. much time spent obtaining, using or recovery 5. important activities are given up or reduced 6. continuing physical or psychological harm 7. failure to fulfill major role obligations 8. recurrent use in hazardous situations 9. recurrent legal problems 10. continuing despite social or interpersonal harm.”

Results showed that the prevalence of CWM alcohol dependence was significantly lower than the prevalence of DSM-IV and ICD-10 alcohol dependence (0.3 percent vs. 1.4 percent and 1.4 percent). The prevalence of abuse was similar for both CWM and DSM-IV (4.7 percent and 4.9 percent, respectively) but lower for ICD-10 harmful use (1.7 percent). The researchers report that CWM distinctions between normality and abuse, and between abuse and dependence, were significant for most variables; however, “DSM-IV resulted in a poor distinction between normality and abuse and ICD-10 resulted in a poor distinction between harmful use and dependence.”

“We hope these findings will be useful in the developmental process towards DSM-V,” the authors conclude. The DSM-V is set to be published in 2013. Proposed changes to the DSM-V may be viewed online at dsm5.org. Proposed changes include elimination of “dependence” terminology on the following grounds, according to dsm5.org: “There was general agreement that ‘dependence’ as a label for compulsive, out-of-control drug use has been problematic. It has been confusing to physicians and has resulted in patients with normal tolerance and withdrawal being labeled as ‘addicts.’ This has also resulted in patients suffering from severe pain having adequate doses of opioids withheld because of fear of producing ‘addiction.’ Accordingly, the word ‘dependence’ is now limited to physiological dependence, which is a normal response to repeated doses of many medications including beta-blockers, antidepressants, opioids, anti-anxiety agents and other drugs. The presence of tolerance and withdrawal symptoms are not counted as symptoms to be counted for the diagnosis of substance use disorder when occurring in the context of appropriate medical treatment with prescribed medications.”

If you are curious if your drinking meets the criteria for alcohol dependence diagnosis, our outpatient services can help.