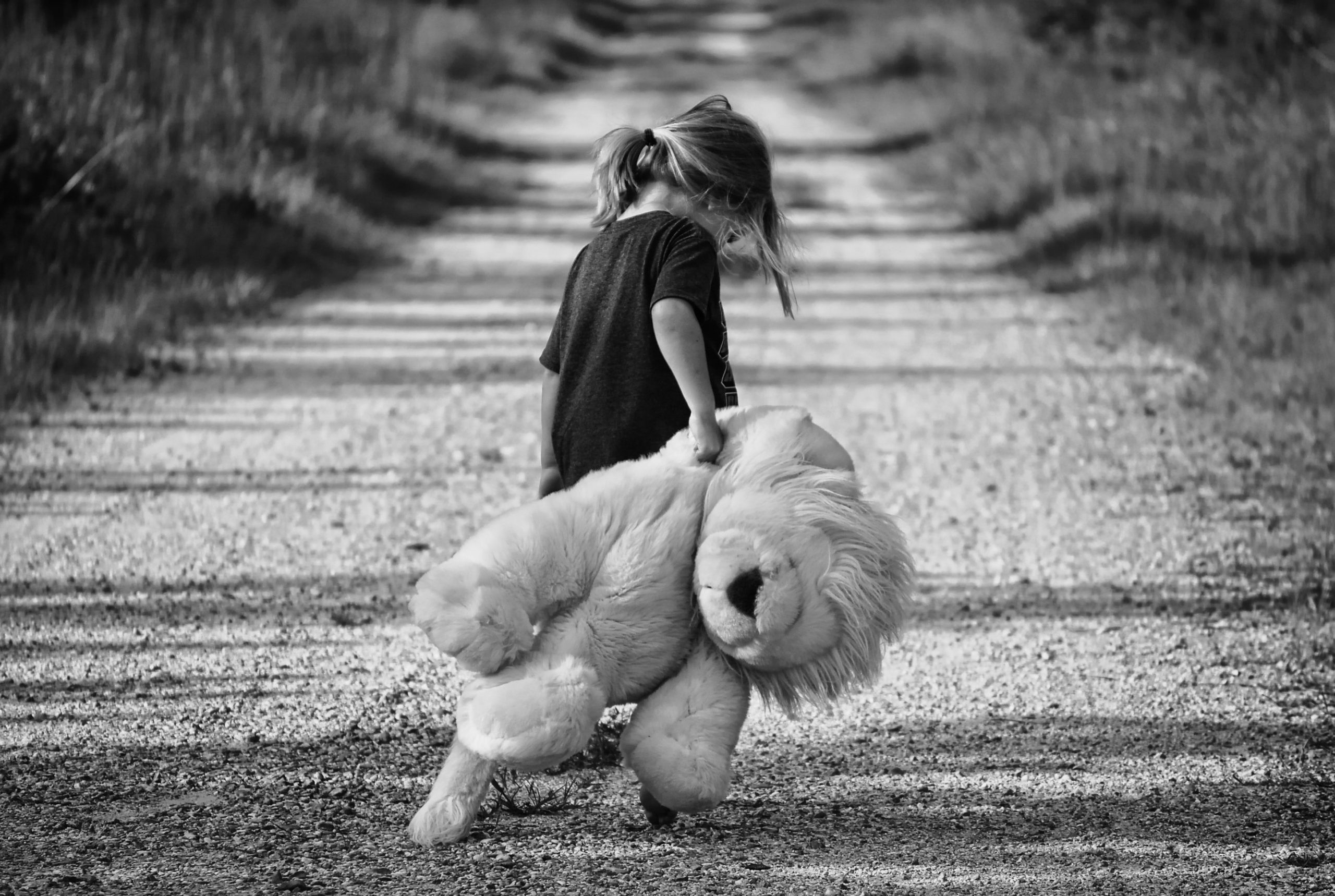 Addressing unresolved childhood issues can be an integral aspect to successful addiction recovery and through a non 12 step approach, a focus on underlying issues can be maintained.

Previous research has found a relationship between posttraumatic stress disorder and addiction disorders. Trauma usually occurs in a life-threatening situation or when an individual experiences a significant loss. Unless the trauma is resolved, it may lead to posttraumatic stress disorder and/or alcohol and drug misuse. Some authors have suggested that the conflicts underlying trauma — parental rejection, overprotection, or imposing too much responsibility — contribute to alcoholism. Previous research also shows that traumatic childhood experience increases the prevalence of psychiatric disorders in adulthood. Researchers at Maltepe University in Istanbul, Turkey, investigated childhood trauma in alcoholics and hypothesized that alcoholics would differ from non-alcoholics in regard to childhood trauma history and adverse childhood experiences (Mirsal et. al., 2004).

The researchers recruited 80 individuals in an alcohol rehab program between the ages of 20 and 60 who had been diagnosed as alcohol dependent according to DSM-IV criteria. The researchers also recruited 60 healthy volunteers for controls, and the two groups were matched for age and sex. Both groups were given a socio-demographic and clinical data form, traumatic life experiences questionnaire, the Childhood Trauma Questionnaire, the Hamilton Depression Rating Scale and the Hamilton Anxiety Rating Scale.

Results showed significant differences between the two groups in regard to traumatic life experiences in childhood. The authors concluded that childhood trauma positively correlates with anxiety and affective symptoms in young alcoholics and that further studies on this subject are warranted.

“Alcoholism is a disorder caused by many etiological factors,” the researchers note. “These can be divided into four primary groups, one of which is the ‘psychodynamic’ aspect. According to psychodynamic theories, alcohol misuse is a means of coping with the anxiety arising from ‘a rigid and fairly dominant superego’ imposed on the individual. Psychological, behavioural and sociocultural theories also offer explanations for the origins of alcoholism. When attending to an issue as broad as trauma, all these theories should be considered. The period when the trauma is experienced may also determine how these theories relate. For instance, while a trauma in early childhood might be explained by psychodynamic theories, trauma experienced in later years might be better explained within the framework of other psychological theories… Addressing unresolved intrapsychic trauma associated with childhood abuse may improve treatment outcomes and reduce relapse rates among alcoholics.”

Notably, the authors suggest, all adverse childhood experiences are not necessarily traumatic events. For instance, this study found no significant difference between the two groups in terms of parental death. This could be due to cultural norms in the study region, in which roles are responsibilities of deceased parents are undertaken by other family members. Also of note is the fact that the experience of surgery in childhood might be considered a traumatic event. Childhood experiences of surgery were common in the group of alcohol dependent individuals. These observations suggest that facing childhood trauma, and even what one would experience as a traumatic event, will look differently across individuals.