Coping with drug and alcohol cravings is a major component of changing problematic addictive behavior, so much so that the DSM5 added craving as a diagnostic criteria for substance use disorders.  It is next to certain that any change in habitual behavior will at some point result in urges or cravings for the old behavior.  Who hasn’t experienced a craving for something salty or sweet when trying to eat healthier?  Below we discuss 10 tried and true methods that help people manage drug and alcohol cravings. 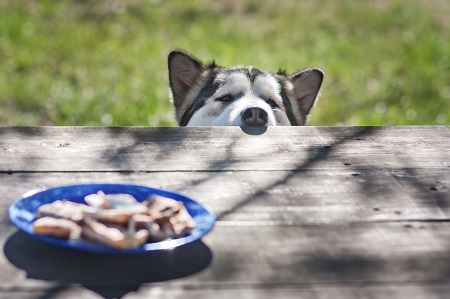 Urges tend to run out of steam after 30-45 minutes, setting a timer for a ½ hour can help to ride out the urge.  Think of cravings as sprinters, they are intense but run out of steam pretty quickly.

2. Distract Yourself from the Craving

Do something that requires focused attention – watch a movie, listen to your favorite album while reading the lyrics, play a musical instrument, go for a drive, count backwards from 1,000 by 3’s, do 100 push-ups, sprint as far as you can, etc.

3. Recall A Moment of Clarity

Go back to a time when you swore you’d never touch a substance again.  Imagine it clearly and fully, recall how it felt, where you were, who else was around, why you swore it off, what you were wearing, how cold it was outside…  every little detail you can remember from that moment when you knew you wanted to change.

Have a Pepsi instead of a beer, smoke a tobacco pipe instead of a joint, buy some tobacco snuff instead of cocaine.  Harm-reduction works, substitute something less harmful especially early on in your efforts to change.

Have a strong urge now?  Permit yourself to indulge tomorrow if it’s still strong, or an hour from now, maybe even combine this technique with the first technique. Delaying the onset builds a sense of empowerment and reminds you that you control how you respond to urges.

6. Personify the Drug and Alcohol Cravings:

9. Talk About the Craving

Naming something, saying it out loud, and sharing it with someone else can take the power away.  Keeping things to ourselves, bottling them up, and isolating gives urges more power.

Deep, slow breathing oxygenates our blood, activates the parasympathetic nervous system, and calms us down, period.  There is no such thing as ‘breathing doesn’t work for me.’  Sit down, look at a clock with a second hand or turn on your smartphone stopwatch, and count six breaths per minute for at least 2-3 minutes, or challenge yourself with five minutes.  You will be calmer unless you choose to sit through the entire exercise thinking ‘this is stupid, it’s never going to work.’

If you would like some extra help in managing drug or alcohol cravings, please give us a call. We are here for you.