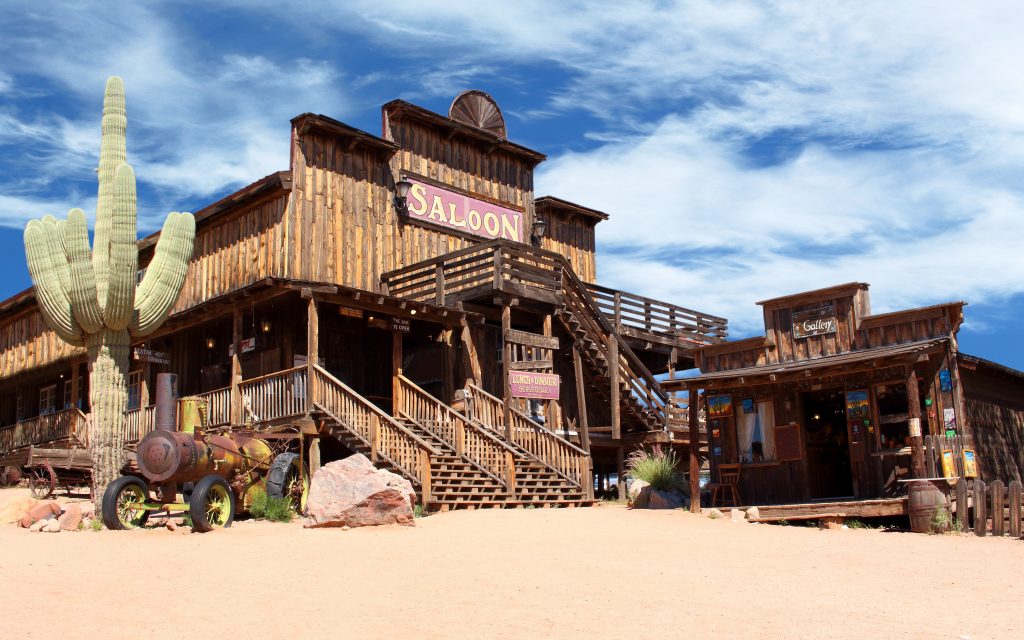 We know prohibition doesn’t stop drug use, actually makes the use of drugs more dangerous, and helps increase profit margins for those who control the black market.  We know that humans locked in cages for possessing psychoactive compounds deemed dangerous by the government are disproportionately people of color.  We know the United Nations Office on Drugs and Crime estimated the retail value of the illegal drug trade in 2005 alone to be $321 billion, nearly 1% of total global trade.  We know that people are hurting right now, that calls for social change are strong, that the economy is hurting, and that an efficiently functioning government helps in times of societal distress.  Ending drug prohibition is a concrete, achievable action step that would advance important causes on both the left and right side of the political aisle. The need for bold action that unites across the political divide and brings tangible results is at a fever pitch.

Left-leaning issues like social justice reform highlight disproportionate arrest rates as clear evidence of systemic bias.  I propose that no single policy change would go as far to eliminate large-scale, disproportionate arrest rates than ending prohibition.  Retroactively erasing any and all criminal records for non-violent drug possession would allow millions of people a fair chance at decent employment.  The pesky 1.2 exceptions clause in section 1 of the 13th Amendment, which says that slavery and involuntary servitude shall not exist in the United States except as a punishment of crime, would lose much of its teeth if prohibition ended.  The fact that slavery and involuntary servitude are still currently federally legal in the United States, so long as you convict someone of having a gram of stimulating powder in their pocket, probably deserves some reconsideration.

Right-leaning issues like economic prosperity and limited government highlight the importance of individual and financial freedom.  Nothing screams hypocrisy like advocating against big government and supporting the assault on personal freedom that is substance prohibition.  Governmental analysis of bodily fluids to ensure abstinence from substances that might result in someone questioning their government is the kind of doublethink that further fortifies Orwell’s genius.  Substance prohibition is a deliberate form of policing consciousness, something anyone, whether opposed to big government or not, might have some reservations about.  Considering illegal drug trade figures, any sane economist would agree that regulating and incorporating a market worth upwards of $300 billion could seriously help a limping economy.  Some may recall that some economists credit illegal drug money for rescuing the global economy from the great recession in 2008.  Bitcoin might take a hit and Bezos might grow even richer if the amazon of drugs moved from the dark web to amazon, but the market would be regulated and taxes would be collected.

James famously pronounced that faith without works is dead.  Talk, advocacy, and raising awareness amount to little more that blowing against the wind if not accompanied by action.  Healing comes from action.  Ending drug prohibition is action naturally extending from current talking points from both sides of the political aisle.  It’s hard to imagine anyone serious about real change in regards to systemic policies that harm the economy, restrict personal freedom, and disproportionately effect different races not making strides towards ending drug prohibition. A good litmus test of our leaders is to search their webpages for terms like ‘prohibition,’ and ‘war on drugs,’ because sadly it is not uncommon for the search to come back reading ‘sorry, no results found.’