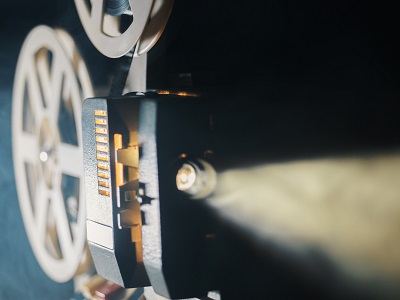 The recent wave of sexual abuse revelations in Hollywood is simultaneously tragic and inspiring.  The courage, resilience, and fortitude demonstrated by victims publicly disclosing some of the most disturbing and traumatic details of their lives in the hope of catalyzing positive change reveal the best of human nature.  The details the courageous victims continue to share expose the darkest underbelly of humanity’s depravity.  The attention generated by the Hollywood sexual abuse scandals is finally pushing the issue of sexual abuse into the forefront of our consciousness, which will hopefully manifest change across many levels of society.

It is safe to say that at least a quarter of humanity has been sexually abused.  People who experience sexual abuse are significantly more at risk to develop substance use problems.  Then, if help for a substance use problem is sought, that help is often a combination of shaming and confrontation tactics aimed to break a person down to build them back up.  Telling victims of sexual abuse that they are powerless is abuse.  Furthermore, blame for the life problems someone struggling with substance use is experiencing is generally placed squarely on their own shoulders, and there is frequently a pregnant absence of empathy for the adverse experiences that generally led to the decision to use a substance in the first place.

The best there is today (e.g. Cognitive Processing Therapy, Prolonged Exposure, EMDR) are not good enough.  Cutting edge studies into effective methods for treating PTSD like MDMA, Cannabis, and Ketamine are generating results that often double the success rates of mainstream trauma treatments.  Infusing psychopharmacological interventions like MDMA in trauma processing sessions with EMDR or Cognitive Processing Therapy will likely revolutionize treatment in the next decade.  It will be critical that treatment of substance use disorders grow with and incorporate the innovations in trauma treatment to address the very reasons that most people turn to substances in the first place – to cope with worst experiences life has to offer.