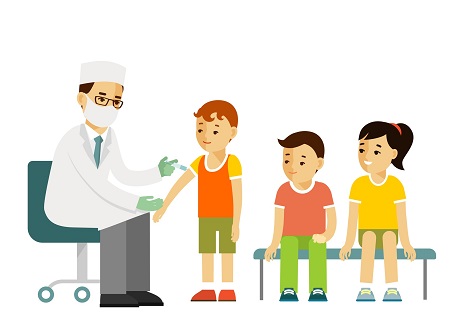 People tend to feel guilty about doing something bad…  most at least.  The guilt people feel about using drugs (“bad!”) is often a primary fuel for self-destructive behavior patterns.  We are told from a young age that drugs are bad. We put bad people in jail. Caging people who engage in non-violent, personal drug use is yet another message from society that drugs are bad. If it wasn’t bad to use drugs then our prisons would be less crowded, and that would be good.

When people inevitably use drugs many apply the messages learned from society to evaluations of self.  The logic is simple to follow: Doing drugs is bad, I do drugs, therefore I’m bad.  What if kids learned that drugs are good?  Then, when a kid most likely ends up trying drugs at some point (86% of people try alcohol), s/he won’t feel like a bad person for doing so.  That might be good.

When a pattern of thinking is learned young and reinforced for years it becomes engrained belief.  Self-fulfilling prophecy is well-established in scientific research. People act in ways that confirm their views of themselves.  If I believe that drug use is evidence that I’m a bad person, and I’m likely to act in a way that confirms my views, that means I’m more likely to engage in behaviors that reinforce my belief that I’m bad.  Not good.

Making the Case: Drugs are… Good!!

In addition to restoring freedom to those wrongly incarcerated, a strong case can be made that drugs are magnificent aids to existence.  Modern medicine is largely based around and dependent upon drugs.  From anesthesia, to antibiotics, to fertility, to cancer, to HIV, to depression, to addiction, drugs are frequently a key to effective treatment.  Using more drugs could prove vital in efforts to improve addiction treatment.  Maybe the time is long overdue to help people learn to use drugs effectively rather than telling them to just say no, and that if they don’t just say no that they’re bad.

Many would argue that the message Drugs are Good is a dangerous one.  On the contrary, what if the message that Drugs are Bad is one of the most dangerous messages we can send?

The idea that drugs are bad implies that a world without drugs would be better and safer, and that too is a dangerous message. A world without drugs is far worse off and more dangerous than a world with them.  Drugs cure disease.  A new drug may potentially cure ebola.  Drugs facilitate the exploration and broadening of consciousness.  Drugs help prevent, treat, and ease the pain of untreatable illness.  Without drugs human life expectancy probably would not have more than doubled in the past century.  Drugs spark creativity, stimulate brain growth, improve attention, focus, productivity (at least for those who drink coffee!).  Drugs help some people relax, unwind, and have fun.  Drugs help some connect with others and the world.  Medication (drug) assisted treatment (MAT) reduces opioid overdoses – and the idea that drugs are good might help facilitate MAT’s much needed, wide-spread implementation.