Linda Lewis: “I Swore it Would Not Happen to Me.” 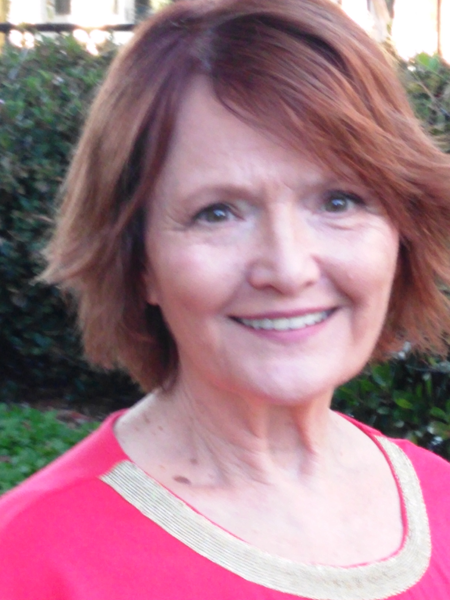 I’ve been preparing for my role as an addiction counselor all my life. From the time I was born, I was surrounded by people with addiction problems… life and death problems.

Our family has a white sheep, one, my aunt Lois. She was the only stable person in my life for years. Not surprisingly, she is also the last of a large family who is alive and well. When I was 12, my step father , the good one, died drinking and driving. As for my biological parents, after sad chaotic lives, they both died in their forties because of their alcohol dependence. My father died of liver cirrhosis at 47. He spent years in and out of hospitals and mental institutions. Our relationship was strange and sad, but loving all at the same time

My mother was one of those women who confused love and jealousy. Our life was often invaded by men with tempers and drinking problems. Mom began to drink daily when I was about 10, then morning til night, making really bad choices. Tragically, our last step-father, number three, was in a black out when he shot and killed her and, even more tragically, my sister, Bobbi. Bobbi was 17. My youngest sister was critically wounded but survived.

I could go on because believe it or not there are other, almost as bad stories, about family members, with jail, hospitals and grave yards common meeting places.

I swore it would not happen to me … it did. From ages 20-40 I was on the same insane journey of drugs including alcohol, bad, violent relationships and even a few days in jail. Unlike the others though I was somehow able to find a bit of courage flickering somewhere deep within. I came to hope….

I entered treatment extremely depressed and resigned to a life without drugs and, I thought, drudgery… but at least I’d be alive. Of course the truth was I was escaping the drudgery and slavery of a life not worth living.

That was 25 years ago this year! The beginning of the journey was excruciatingly hard and very scary. Many days I swore I was going to drink the next day if I didn’t feel better. Somehow, the fog began to clear and I realized, I had gone a few months without alcohol or other drugs and could actually say, “I do feel better.” People were compassionate, caring and helpful. A therapist even got me talking about my pain and I hated her for it at first. But it was eventually healing and insightful. Thank you, Dr. P.

Then I got a life and had real relationships with real people. After a while I decided I did not need formal meetings any more. I just became a person who doesn’t drink or use and lived my life. My career in business took off and I, along with others in the field of asset management, started a foundation: The Bobbi Jo Lewis Foundation. My beautiful sister was honored and I became a warrior in the war against domestic violence. We did good work for five years, taking apartment management classes to women in shelters and recovery homes to help them get jobs and maybe even homes.

After years in business I decided to re-career and take another path to healing and helping. 14 years ago I began working at Practical Recovery as a relapse prevention counselor, now called recovery maintenance counselor. I now help others face their demons and give up their addictions. Also, I’ve been happily married for 18 years!

I wish I had known about Practical Recovery back when I quit drinking and using and I am grateful I got sober without it. I am also deeply thankful to have the Practical Recovery program and its phenomenal tools to help people who come to see me, us, for treatment. It is a program that makes sense, empowers people and helps them build a life worth living. It is hard work at times but rewarding. The work helps me embrace my past and remember to rejoice in my recovery.