Prince and the Opioid Epidemic

The death of Prince has left many wondering what really happened and whether circumstances could have been different.  Prince’s use of pain killers came as a surprise and many found it hard to believe he had been struggling with prescription drugs for quite some time. 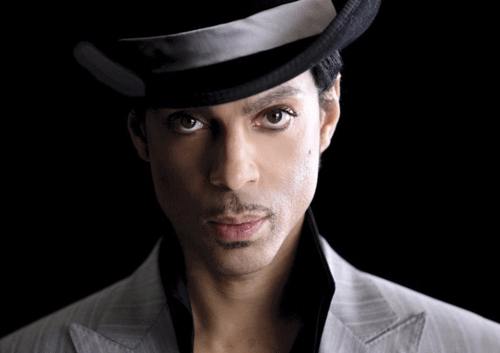 On April 20, two of Prince’s representatives, in hopes to intervene and find treatment for the artist, contacted Dr. Howard Kornfeld, a California based doctor who specializes in pain management and opioid addiction. According to CNN, Dr. Kornfeld sent his son, Andrew, a consultant from the pain management practice, to Prince’s estate, purportedly to take buprenorphine to the performer. It was Andrew Kornfeld and two of Prince’s representatives who found the singer unresponsive in an elevator and called 911.

As the public begins to learn the details surrounding the singer’s death, many are simultaneously learning about different medications used to counter opiate addiction and overdose. One drug, buprenorphine, is a medically prescribed opiate blocker used as substance replacement therapy (SRT) in the treatment of addiction.

For those who have been following, another drug by the name of naloxone came into play just a week before Prince’s death. Naloxone, the opiate overdose reversal drug, has become a topic in many discussions that surround the opiate epidemic. It has been said that the singer was treated with naloxone, most likely for an overdose on Percocet.

Prince’s death personalizes the tens of thousands of individuals who die each year from overdose. Those who pass without public spotlight are no less significant, no less missed, no less important than the celebrities lost to this epidemic. It is paramount that, as a country, we come together to educate, prevent and reduce the loss of life caused by opiates.