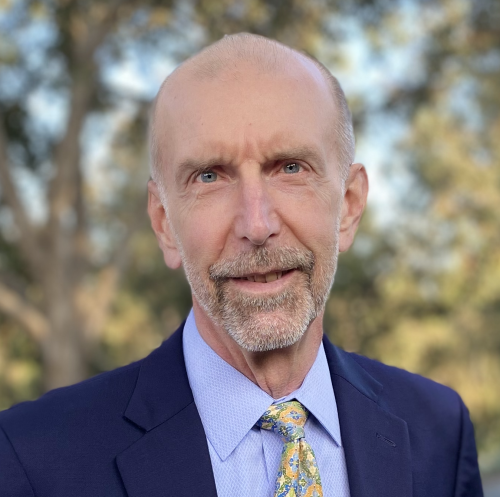 In an unexpected honor I was invited to be interviewed for one hour on video by Stanton Peele. I have admired Peele’s work since early in my days specializing in addictive problems. Along with the Sobell’s, Alan Marlatt (now deceased), and Bill Miller, he is one of the thinkers I have learned the most from. I view him as the most important theorist about addiction. As I wrote in my review of his latest book:

Peele revolutionized our understanding of addiction. Love and Addiction, published in 1975 (and co-authored with Archie Brodsky), presented a new perspective on what addiction is, how it arises, and how it can be addressed. His insights are still far from being fully understood and acted upon, especially in the U.S. As this book presents in detail, more often his ideas have been ignored or attacked. As someone said, “the first one through the wall always gets bloody.” Those interested in a fact-based approach to addictive problems are in his debt.

Although I have been interviewed in print by William White about SMART Recovery’s history, the interview with Peele focused on SMART (the larger part) as well as some aspects of my personal and professional development. The personal and professional history included my personal characteristics and temperament (in particular my general desire to get along but my unwillingness to violate principle), my time as an active-duty Navy psychologist, how I learned about the traditional US treatment approach and my reaction to it, and my own interest in developing a psychological approach (rather than a spiritual or medical approach) for addressing addictive problems. We went into these areas briefly but meaningfully (at least to me). Stanton is an excellent interviewer!

The SMART history included SMART’s beginnings with the Rational Recovery Self-help Network (RRSN), my own work to get Joe Gerstein elected as the president of RRSN, Gerstein’s leadership in the transition from RRSN to SMART Recovery (without Joe SMART might not exist), the emergence in SMART of the willingness to go beyond “abstinence only” and support participants in making progress as they want to (which could be abstinence, moderation, or harm reduction), how the disease model has been addressed by SMART, and SMART’s increased stature in recent years (as evidenced by Nora Volkow, Director of the National Institute on Drug Abuse, agreeing to be the inaugural speaker at the SMART Recovery Jonathan von Breton Memorial Lecture Series), and how SMART can stay true to scientific findings while cooperating in a broader community where scientific findings are often tempered by less-than-scientific considerations.

As I stated in the interview, I believe I have done as much as anyone to develop and advance SMART Recovery. For those interested in SMART’s history this interview would be informative.