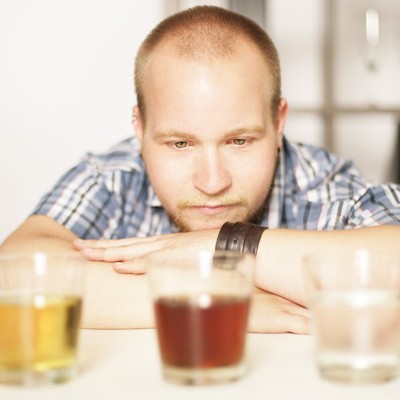 In his workbook, Sex, Drugs, Gambling & Chocolate, Dr. Horvath includes an entire chapter on craving (Chapter 9). Of particular interest in this post is what Dr. Horvath calls the fatigue principle.

As Dr. Horvath notes, “unless you are experiencing a craving at the moment, every craving that you have ever had has gone away. Either you engaged in the addiction (which makes the craving go away), or it went away on its own (although you might not have realized it would). Even if you had wanted to continue the craving, it would have gone away.”

Dr. Horvath goes on to explain that this is due to the central nervous system’s state of constant change. It’s almost as if the nervous system gets “bored” with being a certain way, and moves on to a new way of functioning. Dr. Horvath refers to this as the fatigue principle and mentions that although we don’t know exactly why this happens, we can certainly take advantage of the fact that it does.

There several examples of the nervous system functioning this way. Take for example, a foul-smelling odor and hope we ignore it after a certain amount of exposure to it. Another example would be hunger. As Dr. Horvath explains, hunger is a craving which subsides when you don’t eat. You might be hungry for the first part of a fast, but at some point, within 24 hours, the craving to eat goes away.

This is true for a craving of anything, be it drugs, alcohol, food, chocolate, etc. If you can outwait the craving, it will eventually subside.

The best part about the fatigue principle is that we don’t have to do anything for it to work. You do not need to make a craving go away; it will go away on its own.

Next time you find yourself craving your addiction, remember Dr. Horvath’s fatigue prinicple. Don’t give in to the craving and notice how your nervous system moves on to a new focus and the craving goes away… all on its own.