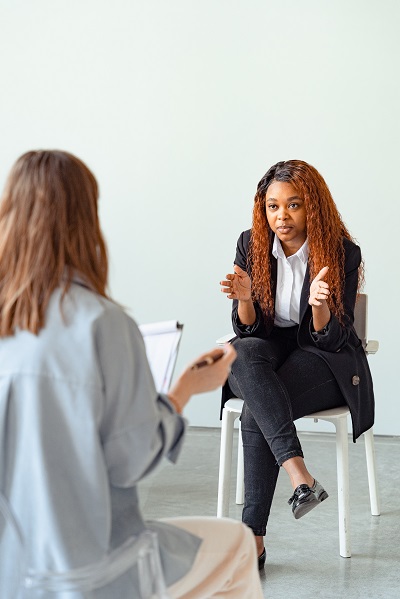 Overall rates of driving under the influence (DUI) arrests have steadily decreased over the past two decades, but this decrease has not occurred uniformly for all groups of DUI offenders. The proportion of female DUI offenders, for instance, has significantly increased. Further, DUI arrest rates remain higher in rural areas.

See also: Why You Should Get a Substance Abuse Assessment for a DUI Case

The researchers examined 19,094 substance abuse assessment records from female DUI offenders between 2002 and 2006 in Kentucky. Beale codes, also known as Economic Research Service Rural-Urban Continuum codes, were used to define the rurality of the county in which the DUI conviction occurred.

The study found that rurality was significantly and positively associated with multiple DUI arrests, being underage, drug problems, prevalence of DSM-IV substance abuse and dependence criteria, referrals to substance abuse or alcohol treatment as opposed to an education-only intervention, and non-compliance with referrals. Alcohol problems and blood alcohol concentration of female DUI offenders were inversely related to rurality. Rural female DUI offenders tended to have high blood alcohol levels and more alcohol-related problems as compared to urban female DUI offenders.

Explaining the Increase in Proportion of DUI Offenders

The recent economic recession has hit men much harder than women. Overall, women lost 1.66 million jobs between December 2007 and June 2009, while men lost 4.75 million jobs during the same period. More men are staying at home unemployed, and more women are working long hours every day. Perhaps the stress of being the primary wage earner in the family has caused some women to engage in high-risk alcohol use. As gender roles continue to change, alcohol treatment providers may need to pay more attention to the stress produced by such changes.

In addiction or alcohol treatment a central concern of treatment providers, in either residential or outpatient settings, has been that the client not remain or get isolated. To prevent isolation some alcohol rehab facilities will not allow a resident to have a private room. To the extent that rurality is an indication of isolation, the findings of this study would appear to further support the idea that isolation needs to be addressed both to prevent alcohol problems, as well as to resolve them.

You might also be interested in: Why You Should Get a Substance Abuse Assessment for a DUI Case