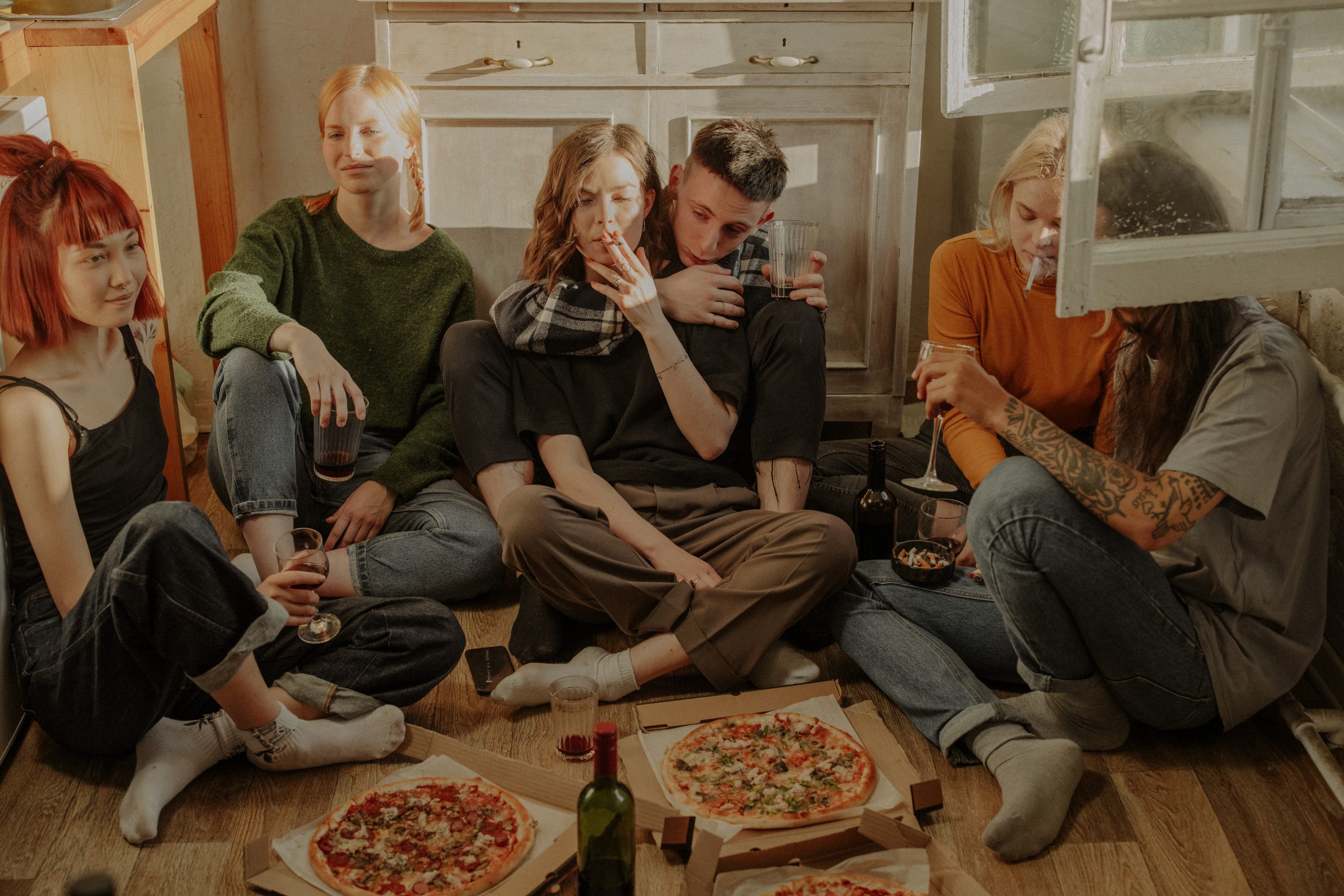 Motivational interviewing is a method of alcohol treatment which has the goal of establishing intrinsic motivation to change within the client through examining discrepancies between goals and behavior, and ambivalence about these discrepancies. For example, an individual may know that he or she has drinking problems but may tend to ignore the extent to which these problems are interfering with a desirable life. Motivational interviewing helps the client to see the problem in a new light and to overcome ambivalence about change. Read on to learn more about the impact of motivational interviewing on underage college drinkers.

You may also be interested in: Why Do College Students Drink so Much?

Researchers from the University of New Mexico Center on Alcoholism, Substance Abuse, and Addictions (UNM CASAA) asked, “What is the impact of motivational interviewing in underage college drinkers?” (Feldstein & Forcehimes, 2007).

In the study, 55 underage heavy drinkers were randomized to either one session of motivational interviewing or a no-treatment control group. At the two-month follow-up, interestingly, both groups showed reductions in alcohol-related problems. Perhaps simply participating in the control group of the study caused some participants to examine their drinking behaviors on their own.

Contrary to predictions, measurements of empathy and alliance did not appear to affect outcomes. Perhaps the behavior of the therapist is of limited significance compared to the behavior of the client. Even when measures of alliance and empathy are relatively low, motivational therapy appears to be effective in helping the client examine discrepancies and resolve ambivalence. Even if motivational interviewing itself is not employed in alcohol treatment, therapeutic alliance and empathy should be important components of any addiction treatment approach. Unfortunately many addiction treatment providers continue to believe that confrontation rather than empathy is the best way to work with individuals with addiction problems.

See also: Why Do College Students Drink so Much?