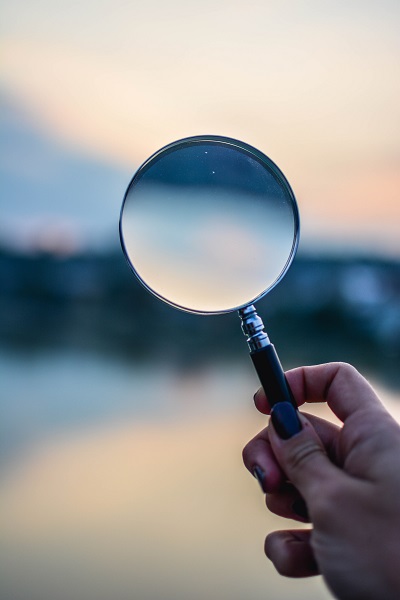 Not exactly: I’m reporting about a presentation by Professor Bruce Alexander, the creator of “rat park,” given on 4/19/22, for the Addiction Theory Network, based in the UK. The webinar was: Retiring the Brain Disease Model of Addiction. And Then What?

Rat Park, if you are not familiar with it, was his groundbreaking research showing that when rats are given a stimulating environment they will NOT die from self-administering various substances (e.g., cocaine, heroin). However, they will die from self-administration in a barren cage where the only choices are food/water and substances. Further, if you take rats stuck in those barren cages and then place them in rat park, they will again engage in normal rat activities and no longer have substance problems, even though the substances are still available to them and to all the other rats as well. The implication for humans (who have not yet been tested in a “human park”) is that addictive problems are more about environments than substances. Rat park is also a foundation of Johann Hari’s well-known TED talk (now at 19 million views).

You may also be interested in Addiction and Recovery: An Evolutionary Perspective

Addiction: The End of Humanity?

Dr. Alexander, still going strong in his 80’s, believes it is time for him to speak even more strongly about addictive problems. He is concerned they are leading to the elimination or near elimination of humanity. He defines addiction broadly. He considers the most dangerous addiction to be power. When a few people are serious about gaining power and keeping it at almost any cost (think 3rd world dictators, Putin, amoral large corporations), the rest of us pay the cost, and the environment suffers as well. At its worst power addiction leads to the elimination of humanity (and if there were survivors they would be pushed back millennia).

His second main point was that addiction scientists and professionals have no widely accepted and broad theory about addiction, one theory that could replace the BDMA (brain disease model of addiction), in part because we still have trouble defining addiction. To use the genetics term, we cannot define the phenotype (the observable traits). In fact, we will likely not ever define the phenotype, because addictive problems are highly variable.

A supporting point was that the BDMA remains strongly held, in part because of our fascination, from Biblical times on, with possession by demons. Professor Alexander reports that there are 78 stories about demon possession in the Bible. If being possessed by a disease is a highly believable explanation to someone, it can be a hard explanation to move beyond.

Nevertheless, he supports the “adaptive paradigm,” that addictive problems arise in an effort to adapt to problematic environments. He wants us to focus on promoting this paradigm, rather than opposing the BDMA. The challenge then becomes to change human environments into healthier ones, so that the desperate, addictive attempts to adapt to unhealthy environments are no longer needed. He presents many of these ideas in The Globalization of Addiction: A Study in Poverty of the Spirit, his 2010 book.

How Utopian his ideas are you will need to decide for yourself. Pending massive improvement in human environments, it would appear that most of us will need to improve our capacity for self-control, by staying focused on long-term goals in order to outlast addictive impulses. From Professor Alexander’s perspective, focusing on long-term goals is all-important for individuals, but we cannot bring the addictive problems fully under control until we change (improve, detoxify) modern society as well.

If you or a loved one are interested in addiction treatment that focuses on the whole person and their environment, please reach out – our non-12-step outpatient options may be able to help.